Some Thoughts About Meteors and the Hugos 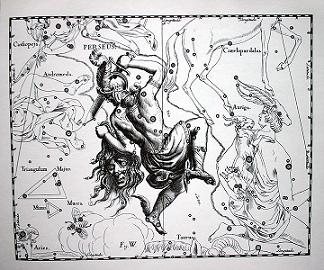 For time to time, I like to remind folks that they should look up from work and take note of the world around them. Today, or rather tonight, is just such a time to do that. Yes, it is Perseid meteor shower time! I remember a particularly spectacular one around when Star Wars or Empire came out. To me it was film come to life. The best time to see the shower is hard to pin down but prognosticators have picked between 4 a.m. and 5 a.m. ET (1-2 a.m. PT). For the truly hardy or awe-seeking, 11 pm to dawn both tonight and tomorrow is suggested. The moon and cloud cover may play havoc with the chance to see the shower (as will light pollution). And remember to take some warmer clothes. I know it is summer but sitting around in the great outdoors even in summer can require a layer and maybe a knit hat for warmth.

And if while watching this dazzling light display, the stars should go out, we may be experiencing Spin. Spinis the Hugo-award winning novel by Robert Charles Wilson. My friend Doselle Young recommend it to me, and I must say I loved it. Wilson writes beautifully. The prose and the story grabbed me and kept me reading well into the night. It turns out I was at the WorldCon when Wilson won because that was the same year John Scalzi won his Campbell Award (he also won his second Hugo but this time for Best Related Book). So I guess I’ll read Neil Gaiman’s The Graveyard Book a few years from now.