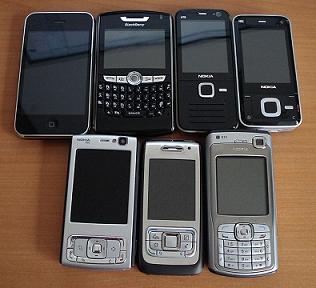 Furthermore Law Pod claims “Because rather than embracing a traditional business model, after-tax profits from the sale of these applications will be used to provide financial aid in the form of grants and scholarships to law students in need.” That is a nice touch.

This move reminds me of an old film about medical school where med students pretended to know what they were doing and then pulled out a handy reference guide to check a diagnosis. To be clear, looking up information is a good thing. If I remember correctly, Akhil Amar urged his students to keep a pocket copy of the Constitution with them. This service solves the problem of carrying extra paper around. Of course, if one is giving a closed book exam, one now had even more reason to have students surrender all phones during the exam.