A former postal service employee has pleaded guilty to stealing more than 30,000 DVDs that moved through a western Massachusetts post office.

Myles Weathers, formerly of Springfield, took DVDs that were mailed by Netflix to customers for a year beginning in January 2007.

Weathers was arrested in February 2008 after investigators filmed him taking DVDs from packages and slipping them into his backpack. 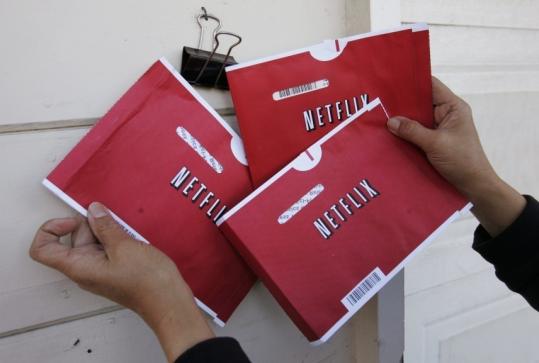