The law sometimes takes its integrity in its hands when the Federal Circuit gets its hands on a copyright law question, and the Federal Circuit’s opinion the other day in Gaylord v. United States, involving fair use, bears out that proposition in spades.  Gaylord sculpted a column of soldiers as part of the Korean War memorial in Washington, D.C.  The Postal Service used an edited photograph of the column, covered in heavy snow, on a stamp.  Gaylord sued the U.S. Government for compensation.  The Court of Federal Claims ruled that the use of the sculpture, covered with snow, in the photo, on the stamp, was “transformative”; the parties stipulated that Gaylord had suffered no economic injury.  On appeal to the Federal Circuit, a divided panel reversed, holding not only that the fair use conclusion was clear error but that the stamp is not “transformative.”  Judge Newman dissented.

That thumbnail of the opinion omits a lot of interesting detail (here is a link to the whole thing), but the bottom line for me is that the majority opinion is both conclusory on the fair use merits and unfathomable on the procedural (clear error) question in ways that leaves me scratching my head.  But judge for yourself.  Here are a photograph of the plaintiff’s sculpture, and a copy of the defendant’s stamp.  Is the latter plausibly “transformative”? The majority wrote:  “Capturing The Column on a cold morning after a snowstorm-rather than on a warm sunny day-does not transform its character, meaning, or message. Nature’s decision to snow cannot deprive Mr. Gaylord of an otherwise valid right to exclude.”  That argument substitutes metaphysics and meteorology for the views of a reasonable audience.  The standard for “transformativeness” that I extract from Campbell v. Acuff-Rose Music is whether a changed message based on the original work “reasonably could be perceived.” Has the Federal Circuit followed its defense of the idea of property to the extent that it has substitute its own artistic sensibility, and its implicit skepticism that a photograph of a three-dimensional object ever could be transformative, for that of an audience of reasonable stamp-buyers?

Judge for yourself. The images below are copied from the Federal Circuit’s opinion. 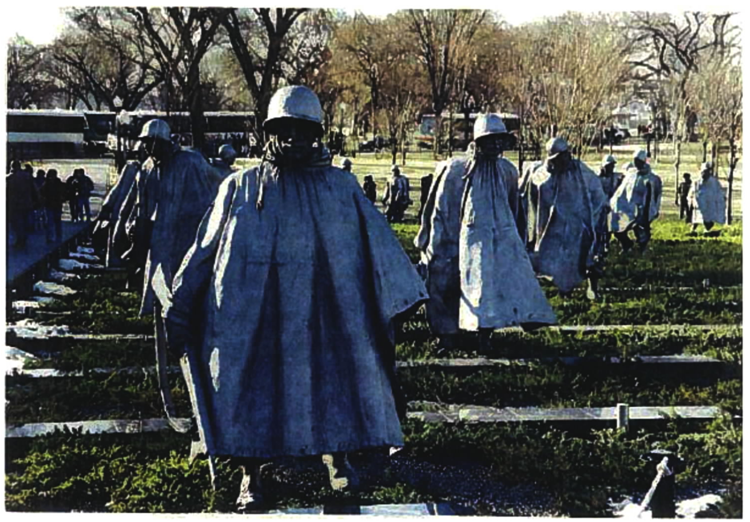 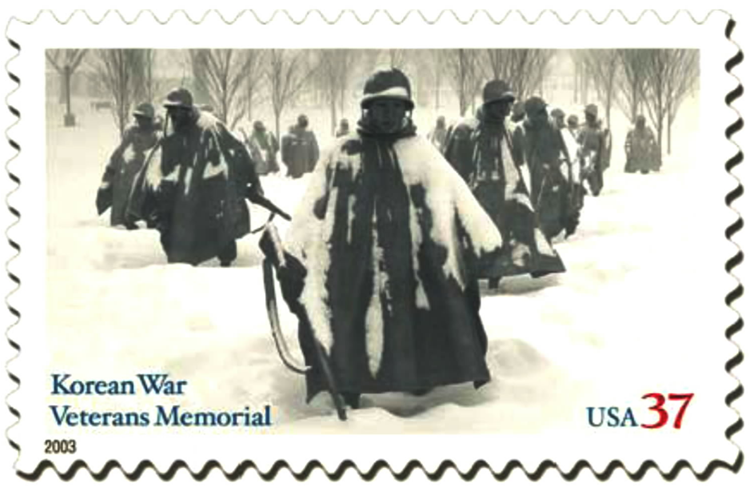