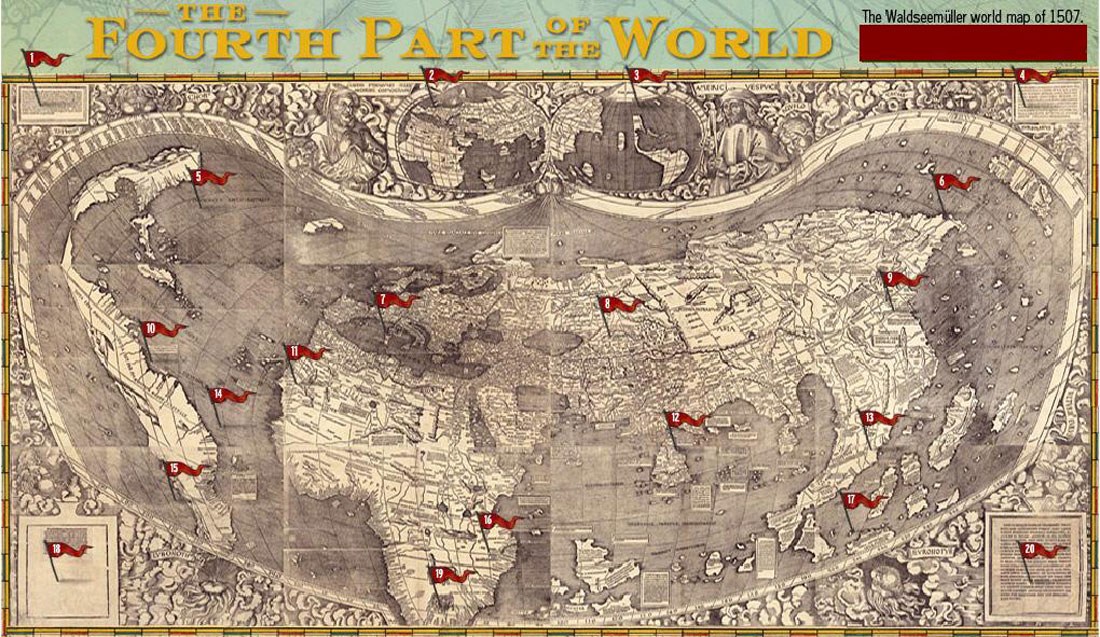 I am just finishing a marvelous book about cartography and the discovery and naming of America, The Fourth Part of the World: The Race to the Ends of the Earth, and the Epic Story of the Map That Gave America Its Name (by Toby Lester, Simon & Schuster, 2009).  The Fourth Part of the World tells the story of the Waldseemuller map, and draws an explicit link among the invention of printing, advances in cartography, and the history of marine navigation.  Until the late 15th century, “the world” had only three parts, to scholars; kings, princes, merchants, and explorers; and mapmakers.  I have long worked geographical metaphors into my work on intellectual property law, so I wondered about graphical representations of intellectual property law and what they might tell us about the information and knowledge world(s) that we believe to exist.

From what I can tell, there aren’t many of these, but I would be delighted to know about more. Here is a list of what I have found so far, online:

Pam Samuelson’s Map of the Public Domain, published as part of Mapping the Digital Public Domain: Threats and Opportunities, 66 Law & Contemp. Probs. 147 (Winter/Spring 2003). In later work, she has acknowledged, a la James Boyle, that the information law world may comprise multiple public domains.

Via Ann Bartow, I heard about this Section 108 “spinner,” which is a nifty graphical guide to what Section 108 of the Copyright Act offers, and does not offer, to libraries and librarians.